Yes, I want in!
Home » 11 College Scholarships for Twins, Triplets, & Other Multiples 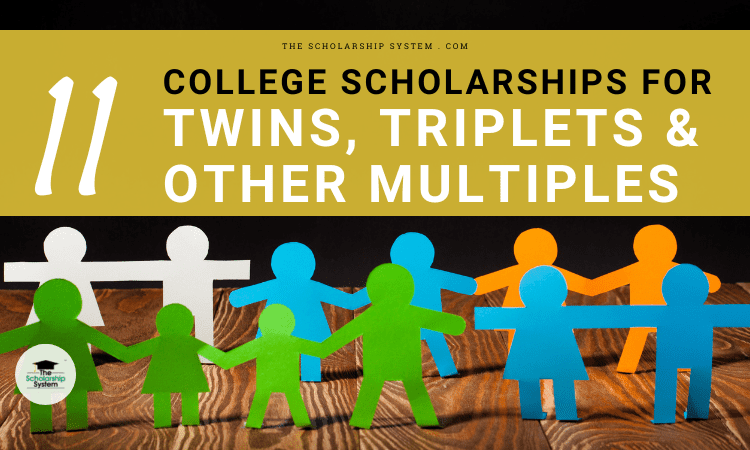 If your student is a twin, triplet, or other multiple, they can also use a wide array of scholarships that aren’t multiple-specific to help make school affordable. If you and your student want to learn about finding and applying for scholarships, sign up for our free college scholarship webinar! Take a quick trip over to http://thescholarshipsystem.com/freewebinar to reserve a spot today.

Scholarships for being a twin, triplet, or other multiple aren’t incredibly widespread. However, they’re worth pursuing, as the vast majority of students aren’t eligible. That means your students may have an easier time winning the awards, making college far more affordable for your household.

If you’d like to learn more about college scholarships for twins, triplets, and other multiples, here’s what you need to know. 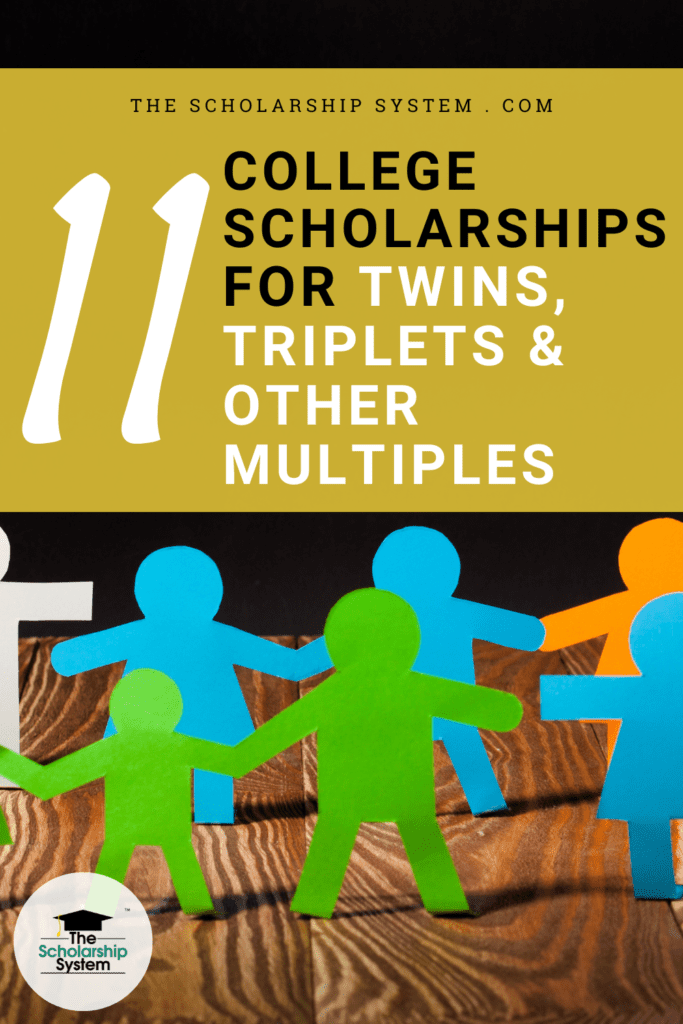 Generally speaking, there are two main types of scholarships for triplets, twins, and other multiples. First, there are general ones. These aren’t school-specific. Instead, they may work to help cover the cost of college at schools in a particular geographic region or, potentially, anywhere in the country.

Second, there are institutional college scholarships for triplets, twins, and other multiples. With this type of award, the funds can only be used at a specific college. As a result, applying for admissions is a common requirement. Additionally, there may be other qualifications aside from attending the school and being a multiple. For instance, some of these scholarships may require demonstrated financial need or a minimum high school or college GPA.

As with all scholarships, it’s crucial that students review all of the rules and requirements before working on an application. That way, they don’t end up directing time and energy toward an award that they aren’t eligible to land.

It is also important to note that many scholarships that focus on twins may also accept applicants who are triplets, quadruplets, or any other kind of multiple. As a result, they can be good options for anyone looking for scholarships for being a triplet, for example. However, others may be twin-specific, so students need to review the requirements carefully to determine if they qualify for the award before applying.

General College Scholarships for Twins, Triplets, and Other Multiples

Financial Breaks for Multiples Going to the Same College

College scholarships for twins, triplets, and other multiples are great places to start. However, other money-saving options are also available to these households. 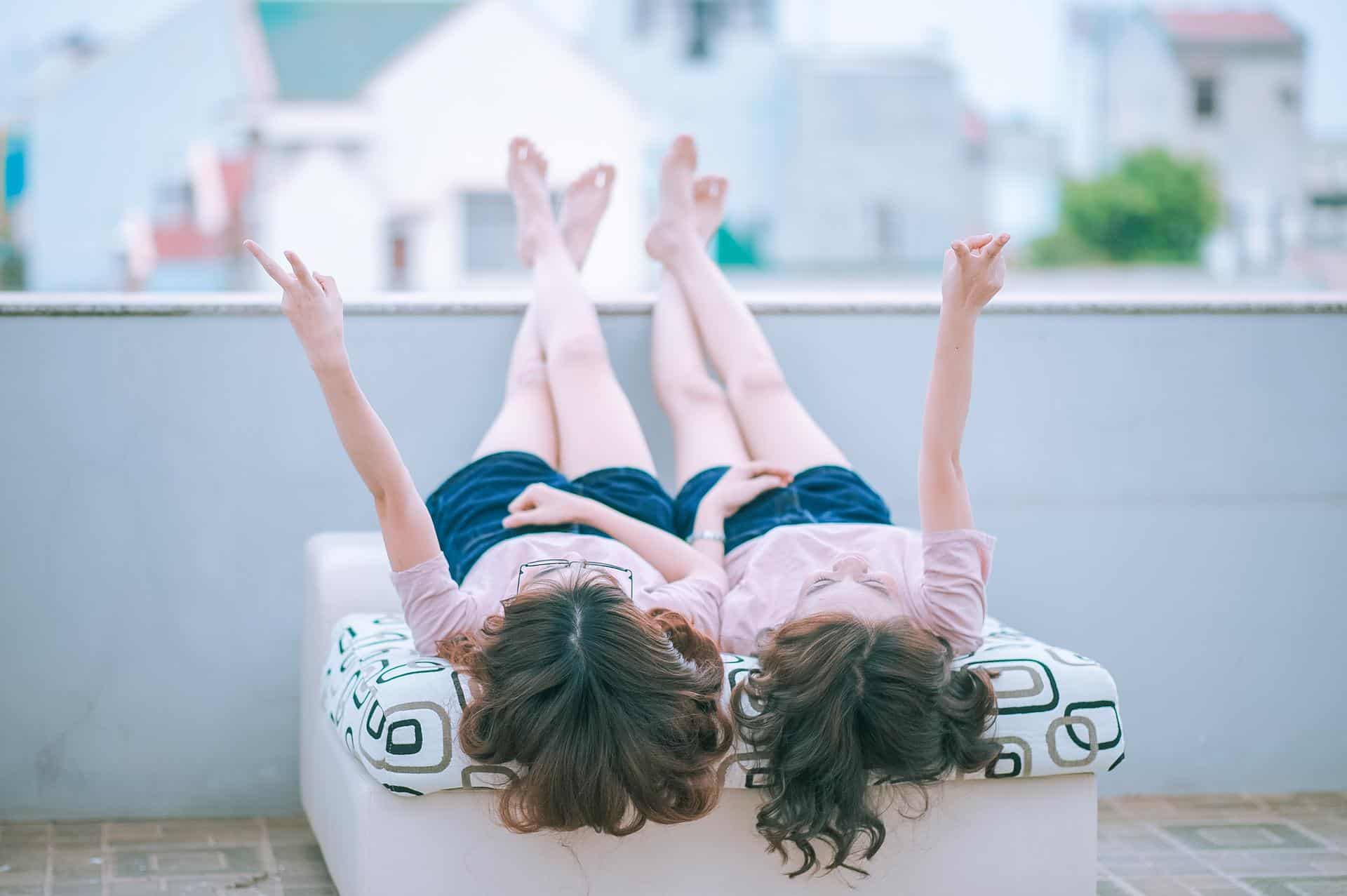 First, it’s important to note that a household’s expected family contribution (EFC) is divided among the total number of students attending college at once. As a result, having several household members enrolled simultaneously works in any household’s favor.

For example, if an EFC for a single student would be $15,000, the EFC for triplets isn’t $45,000. Instead, the total for the household would stay closer to $15,000, or around $5,000 per triplet. However, keep in mind that those are just rough figures, as other factors may lead to slight variances between the EFC for a single student and an EFC for households with multiples.

It is critical to note that there’s no guarantee that students will secure more financial aid that doesn’t result in debt – such as federal grants or work-study – even if they’re a multiple. If the household is also high-income, the divided EFC could still make students ineligible. As a result, high-income households may want to use an EFC calculator to estimate their potential obligation and overall access to financial aid.

Note: As of the 2023-2024 academic year, EFC will be replaced by the Student Aid Index (SAI), a different calculation to determine a student’s eligibility for financial aid. Unlike the EFC, SAI does not alter the per-student figures based on the number of students in attendance at once, eliminating this form of savings. 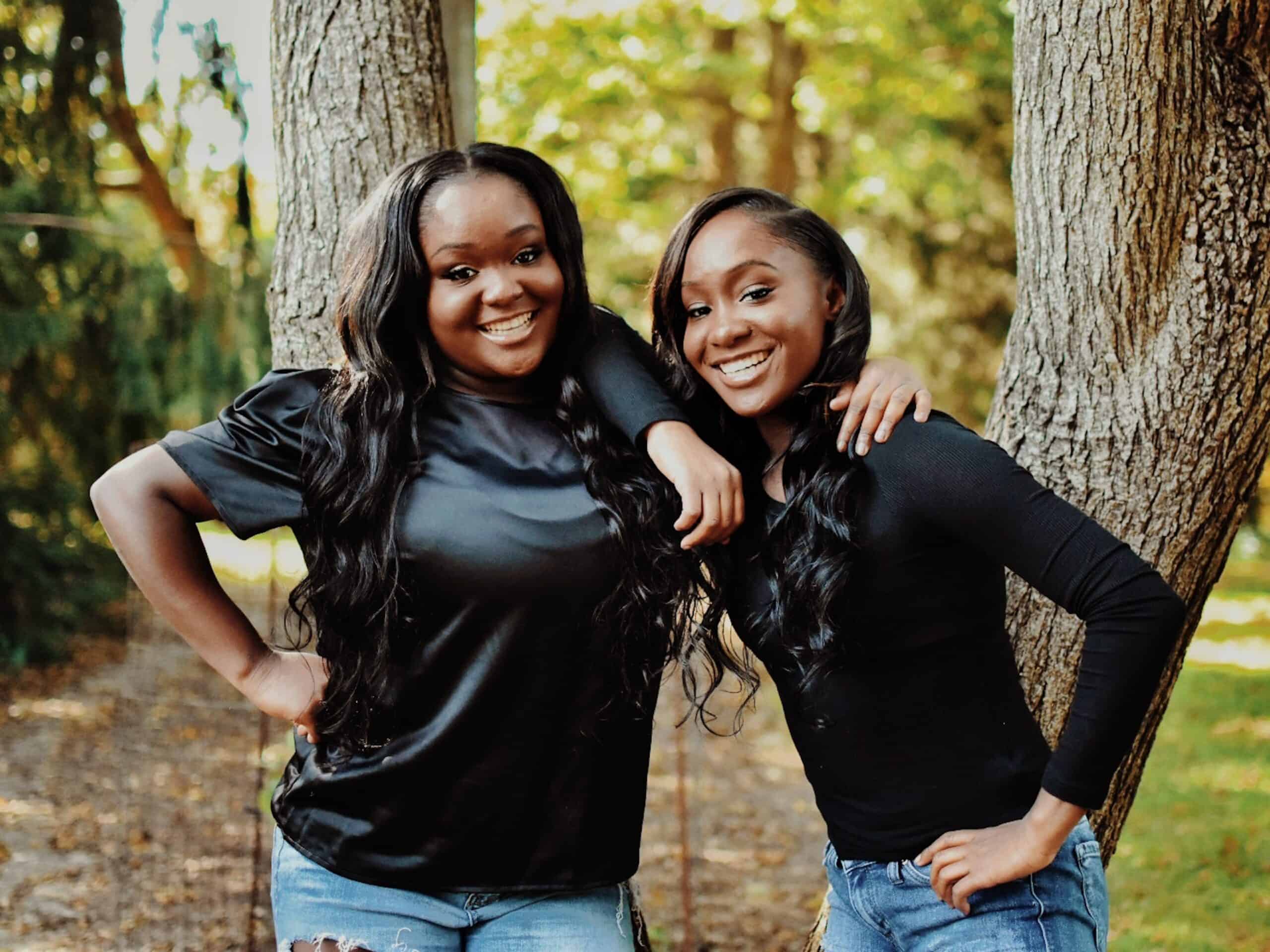 Some colleges and universities have sibling discount programs. Many of these work similarly to the institutional scholarships for triplets, twins, or other multiples. However, they’re not advertised as awards, which causes them to stand apart.

Generally, with institutional discounts, if twins, triplets, or other multiples are open to attending the same school, they might see a reduction in their cost of tuition or lower dorm fees if they enroll together. The amount can vary between programs.

Here are some schools that offer sibling discounts:

While some of the discounts above are twin, triplet, or multiple-specific, many are sibling discounts that aren’t limited to multiples. As long as at least two siblings are attending at the same time, the age difference doesn’t matter. Just be aware that the discount often disappears once there are no longer multiple siblings attending the same school.

Additionally, there are family discount programs that aren’t limited to siblings, too. These can be a boon if a parent is returning to college at a time when a child is attending. As long as they’re headed to the same school, and that college has a discount program, both parent and child may be able to save.

Many schools beyond those above have family or sibling discount programs. As a result, it’s wise for students who are twins, triplets, or other multiples to research any colleges they’re interested in to see if they could save by going to the same one together.

If your student is a twin, triplet, or other multiple, they can also use a wide array of scholarships that aren’t multiple-specific to help make school affordable. If you and your student want to learn about finding and applying for scholarships, sign up for our free college scholarship webinar! Take a quick trip over to http://thescholarshipsystem.com/freewebinar to reserve a spot today.

« How to Study Effectively with Better Study Habits
Attending College in Wisconsin: What You Need to Know (Including Wisconsin Scholarships) »