Yes, I want in!
Home » What Is Tuition Insurance, and Is It Worth It? 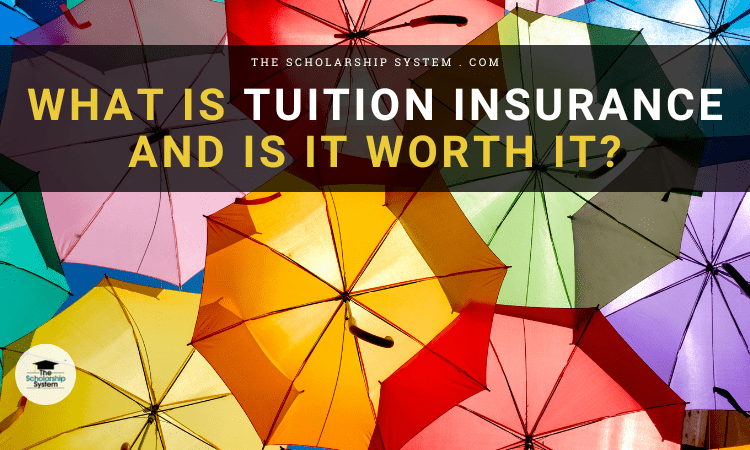 Ultimately, whether tuition insurance is a smart part of your and your student’s financial plan depends on several factors. As with all forms of financial protection, there are benefits and drawbacks to tuition insurance plans. Additionally, they do come with a price tag.

If you want to know more about what tuition insurance is, how it works, and whether it’s worth it, here’s what you need to know.

If you’re considering purchasing tuition insurance to protect your education costs, scholarships can help lower those costs. If you and your student want to learn about scholarships, sign up for our free college scholarship webinar! Take a quick trip over to http://thescholarshipsystem.com/freewebinar to reserve a spot today

What Is Tuition Insurance? 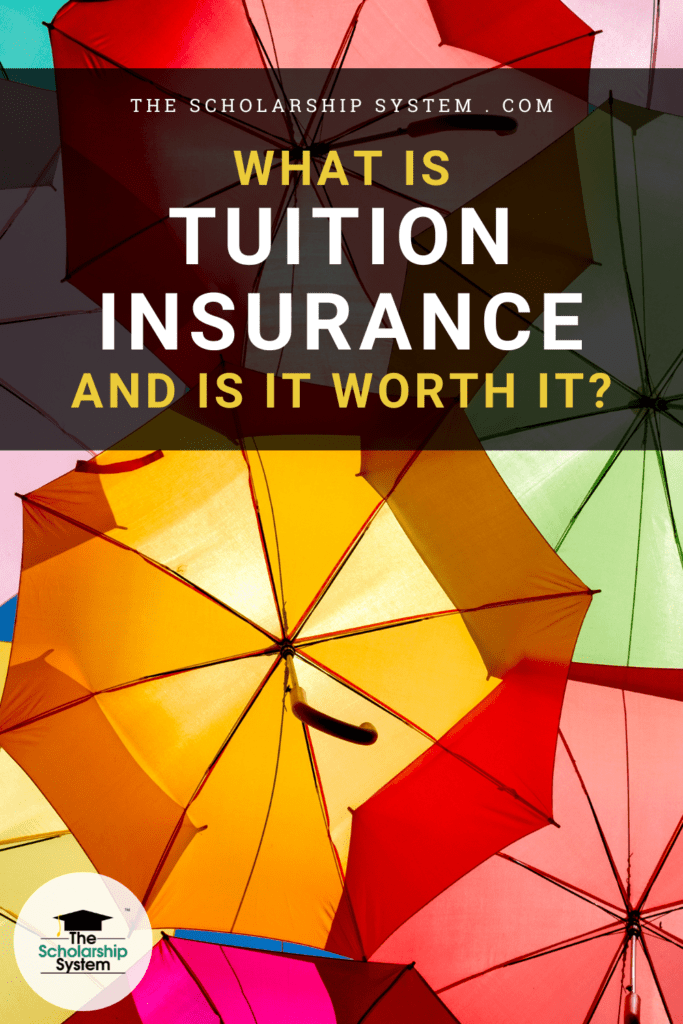 In the simplest sense, tuition insurance – also sometimes referred to as tuition refund insurance – is a form of financial protection. It’s designed to reimburse the policyholder for tuition, fees, room and board, and similar costs if the covered student has to withdraw from school early.

Generally speaking, tuition insurance plans cost several hundred dollars per year, though the exact price varies. Usually, the cost of the covered expenses plays the biggest role, though other factors – such as annual dropout rates – may also be included in the calculations.

Usually, the coverage is provided by third-party insurers and not the school directly. Additionally, it’s critical to note that a policy must be in place before the start of an academic term in many cases. However, there may be exceptions for K 12 private school tuition in specific situations, such as a recent move requiring enrollment at a new school.

Precisely which kinds of withdrawals from school are eligible for reimbursement can be surprisingly limited with some tuition insurance plans. For example, some may only provide coverage for students who have to leave for a medical reason, such as a serious injury or long-term illness. At times, claims may even need to be accompanied by a doctor’s order stating that withdrawing from school is medically necessary.

Others may be more flexible, so they could address a broader range of potential reasons to withdraw from a school. However, it isn’t uncommon for policies to include an array of exclusions, such as expulsion, academic struggles, or simply not liking the school. 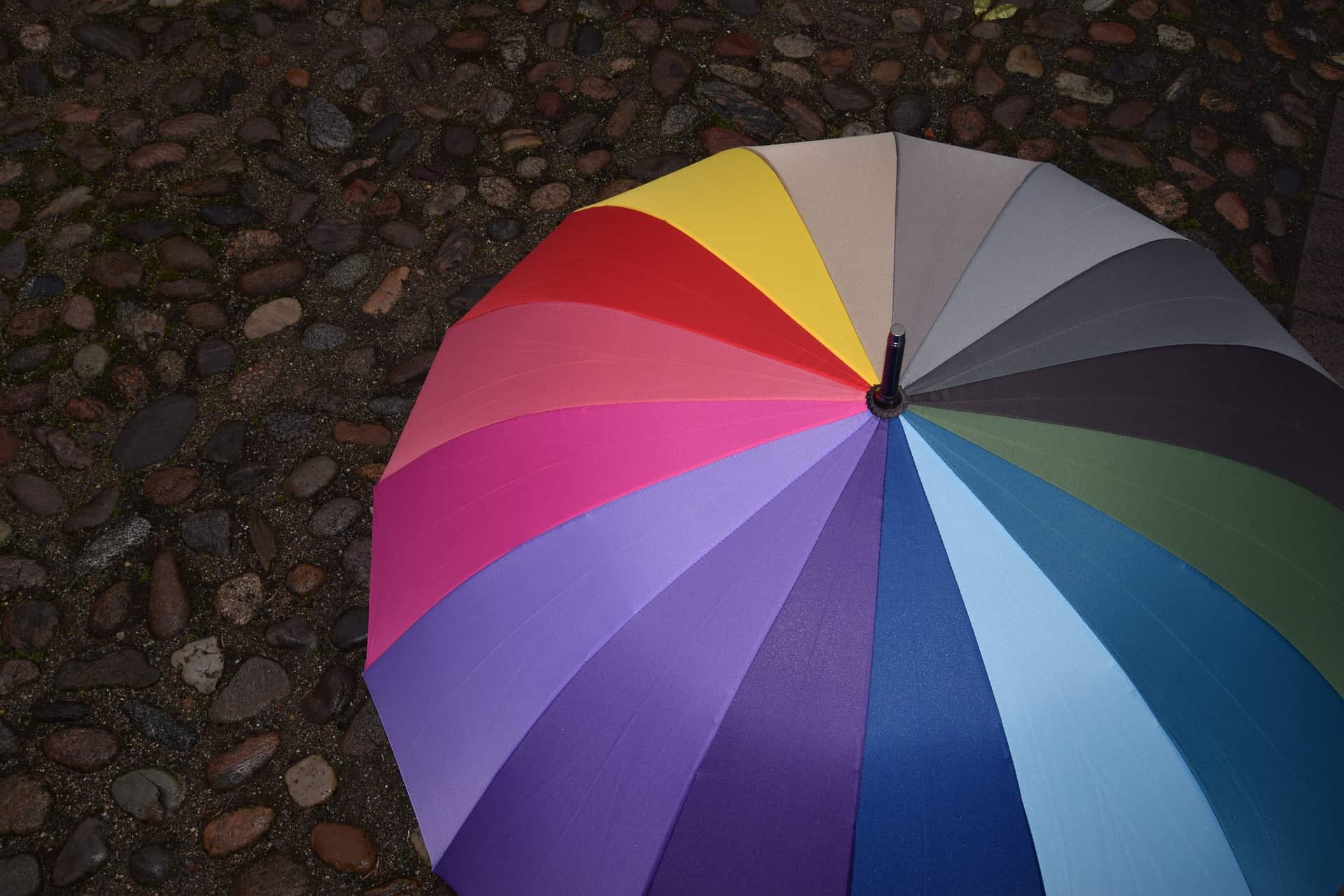 College tuition insurance is explicitly designed to provide financial protection for college students who may not complete a full semester or academic year, depending on how tuition is paid to the school. Coverage rates often vary, with some policies covering 100 percent of all included costs and others reimbursing a lesser amount, such as 75 or 90 percent of the outlined expenses.

As mentioned above, most college tuition insurance plans address tuition, select fees, and room and board. However, the exact expenses can vary by provider.

As with the college version, the exact coverage amounts and covered situations can vary with tuition insurance for private schools. Since that’s the case, parents need to review the policy carefully before signing the contract.

The Benefits of Tuition Insurance

Generally speaking, the main benefit of tuition insurance is coverage against the unexpected. While major illnesses or injuries that cause a student to need to withdraw from school are relatively rare, they can certainly occur.

Should a covered incident take place, then the policyholder can get reimbursed for specific educational costs. That can potentially prevent a significant financial hardship or at least limit the monetary impact of having to make a challenging decision and address a qualifying event.

In some cases, tuition insurance can also provide the policyholder and student with significant peace of mind. Even if they know their odds of using the policy are pretty low, the fact that it’s there may make certain financial burdens relating to an education feel less intimidating.

Finally, with some K 12 tuition insurance policies, there is coverage for more than qualifying medical events. Some contracts address job re-locations, involuntary unemployment, voluntary withdrawal, and even academic or disciplinary dismissal. However, college policies rarely provide coverage for those events, so it’s critical to keep that in mind.

The Drawbacks of Tuition Insurance

When it comes to the drawbacks of tuition insurance, the most significant one is that the policies are incredibly limited. Most only provide reimbursements for qualifying medical events that cause a student to be unable to continue with their education. As a result, the policies don’t address the more common reasons a student may need to leave school.

In the vast majority of cases, students are in a period of life where major health events aren’t common. That’s part of why insurers focus on those reasons for withdrawing; they’re relatively rare, reducing the odds of any payouts for most policies. While that doesn’t mean such incidents are impossible, it does mean it’s a generally safe bet for the insurer that they won’t have to pay out anything relating to any individual policy.

Additionally, what’s considered a qualifying medical event may vary. For example, some insurers will cover pandemic-related illnesses while others won’t. In many cases, the insurers will also need not just information relating to the medical event but a statement from a doctor saying that withdrawing from school is necessary for that situation. Depending on the health issue, that could be challenging to acquire.

It’s also critical to note that the cost of tuition insurance is often considered low, but it isn’t necessarily inexpensive overall. The policy may come with a price tag of several hundred dollars, an amount that the policyholder will need to pay for every academic year or semester, depending on how the contract is set up.

Finally, most colleges do have a refund period that doesn’t require the purchasing of a separate policy. While this won’t cover an entire semester, it does allow students to receive refunds if they withdraw during a particular time window, often for any reason. 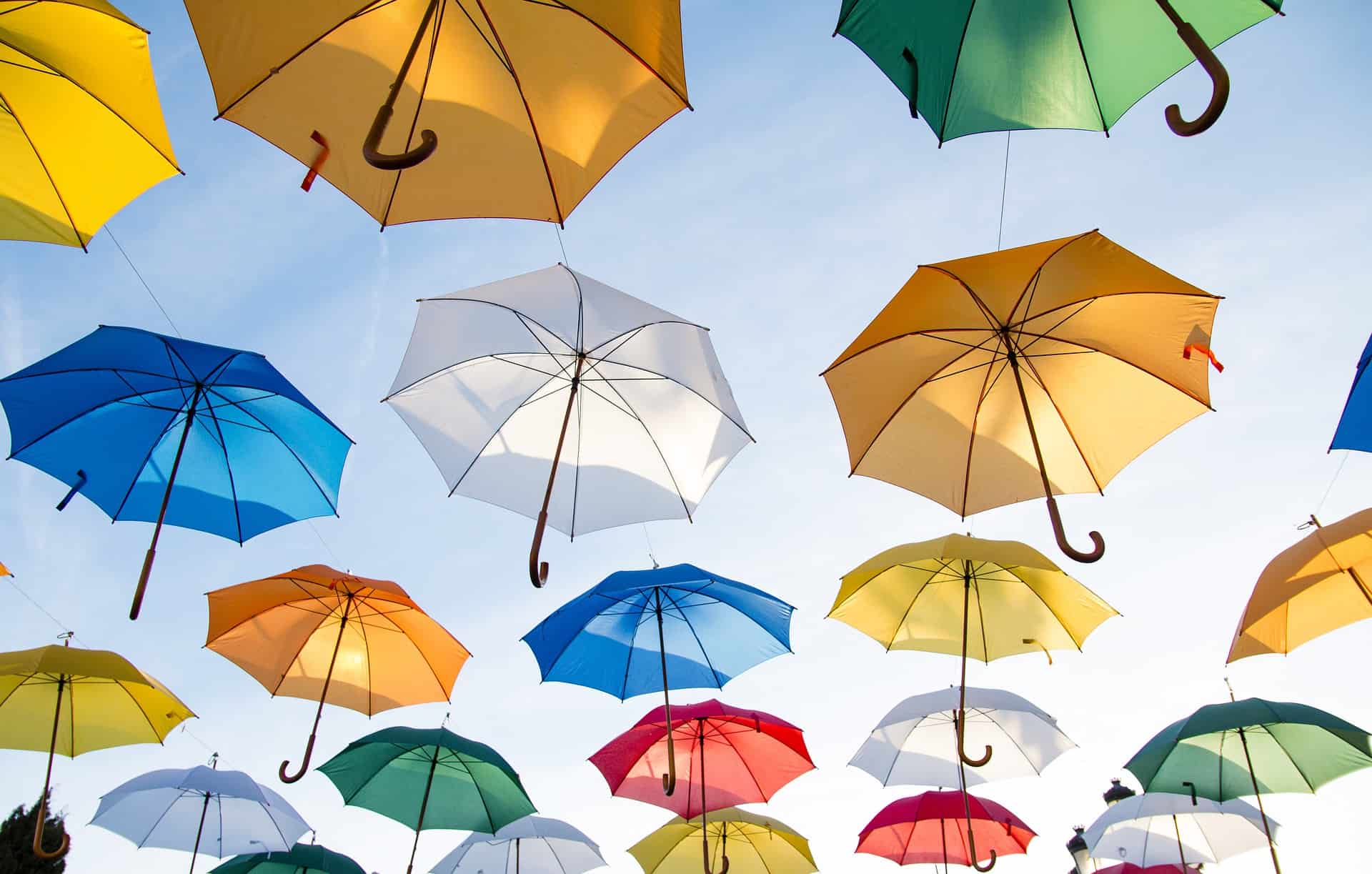 Generally speaking, two major tuition insurance providers handle most of the landscape. They are:

While students may see policies issued by GradGuard, those are underwritten by Allianz. As a result, it isn’t a different company that’s behind the coverage; it’s just a brand name for a specific version of the college tuition insurance product.

In most cases, parents and students are first introduced to an option through their school, as many intuitions partner with a specific insurance provider. However, students or parents may have the ability to secure coverage on their own, though it can be the more expensive way to go.

Is Tuition Insurance Worth It?

There is a bit of a debate regarding whether tuition insurance is worth it. Ultimately, the vast majority of households that secure policies for college costs will never tap into the protection, as a qualifying event simply won’t occur. The same is true of tuition insurance for K-12 private schools, though the wider array of eligible situations could increase the likelihood of using a policy.

Still, that’s essentially the same as any other kind of insurance. Regardless of how plausible the qualifying scenarios are, it’s coverage for the unexpected, providing policyholders with a level of financial protection.

Ultimately, whether it’s worth it, is a personal choice. Reviewing the coverage details in full is a necessity, as that allows you to learn more about the qualifying events. Additionally, a complete look at all related costs is essential. That way, you or your student can weigh the price of coverage against the reimbursements it might provide, allowing you or your student to determine whether the protection is worth having or not.

If you’re considering purchasing tuition insurance to protect your education costs, scholarships can help lower those costs. If you and your student want to learn about scholarships, sign up for our free college scholarship webinar! Take a quick trip over to http://thescholarshipsystem.com/freewebinar to reserve a spot today.

« Attending College in Wisconsin: What You Need to Know (Including Wisconsin Scholarships)
How to Find Mentors in College & Why You Should »