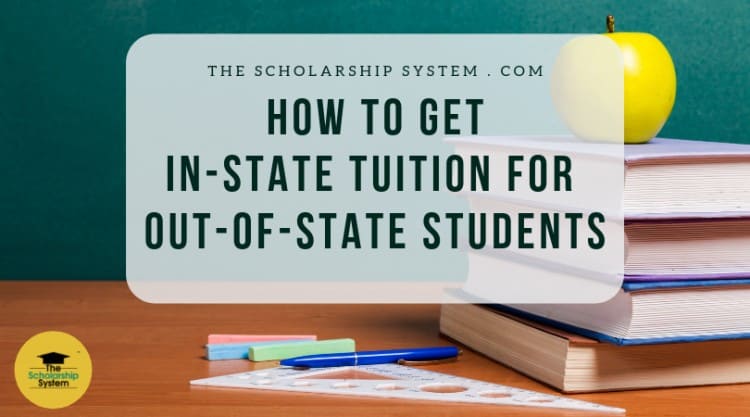 Many students dream of heading out of state for college. However, out-of-state tuition costs can be a substantial barrier.

Luckily, there are ways for out-of-state students to pay in-state tuition rates. This can make college significantly more affordable while still allowing them to pursue their dream of striking out on their own. Here’s what you need to know.

What is In-State Tuition?

In-state tuition is the rate residents of the school’s state pay to attend college at that campus. For example, if your student is a resident of Tennessee and plans to go to school in Tennessee, they would qualify for in-state tuition.

It’s important to note there are other ways to access in-state tuition rates — more about that below. 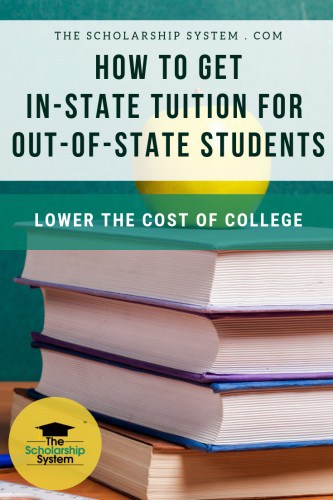 What is Out-of-State Tuition?

However, some schools do not use this approach. Some colleges have flat-rate tuition instead of separate in-state and out-of-state tuition rates. Everyone pays the same regardless of residency. Two examples are Minot State University and Mississippi Valley State University. 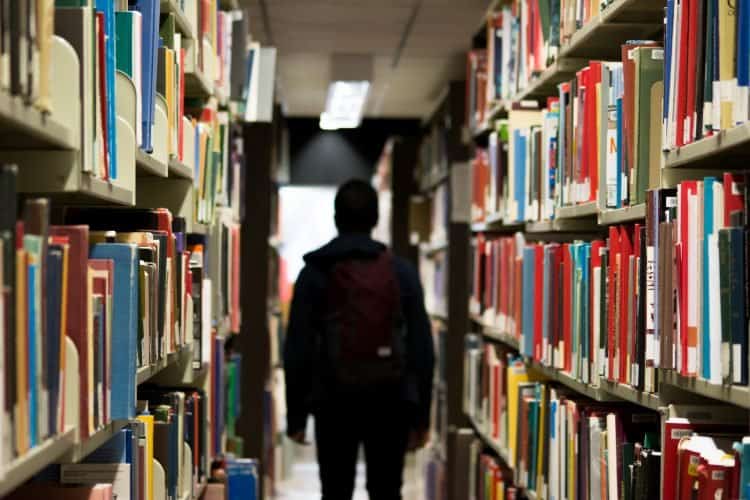 How Do You Know Your State of Residency?

Your student’s residency is usually based on a few factors. To make matters more complex, residency rules can vary from one state to the next.

Typically, a student is a resident of a state if they have lived there for 12 consecutive months and intend to stay in that state for the foreseeable future. It is the second point that makes many college students ineligible for in-state rates even after attending a particular school for a year. If they do not plan on staying in that state long-term, they do not qualify as residents.

Do Residency Rules Apply to All Students?

For example, most military families have a “home of record.” They are residents of the state where their home of record is located, not necessarily where they live today. If your family’s home of record is in Florida, but you are stationed in Texas, you could still be a resident of Florida even if you have not lived there in years. However, thanks to the Higher Education Opportunity Act of 2008, if your student chose to go to school in Texas, they would receive the in-state tuition rate automatically. 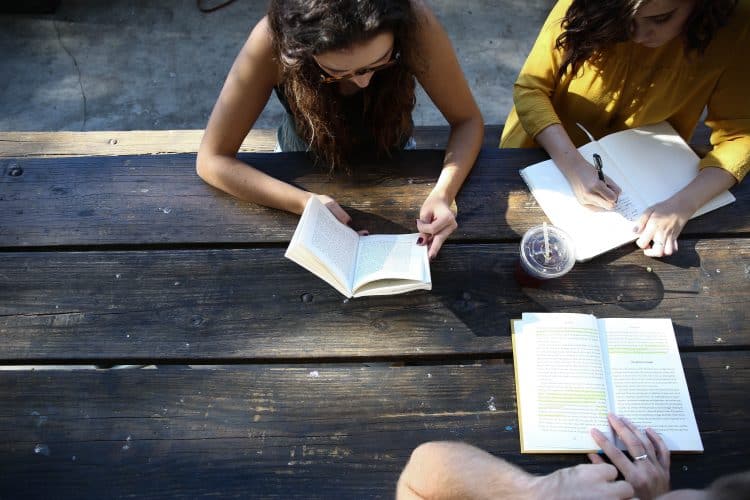 There are other situations where residency rules do not apply, allowing your student to avoid out-of-state tuition rates even if they are not residents of the school’s state. If your student belongs to specific groups or may have special circumstances, it is worthwhile to look for programs in the state where they want to go to school.

How Do You Get In-State Tuition as an Out-of-State Student?

There are several programs that allow some students to pay in-state rates as out-of-state students. Eligibility for each program is established within the program’s guidelines but is commonly influenced by your student’s state of residency and the specifics of the agreements.

Here are a few options that could allow your student to avoid out-of-state tuition rates.

Some states have come together to form “academic common markets.” The agreements allow students who are residents of any of the member states to use in-state tuition rates in any other state that is part of the group.

Essentially, the ability to bypass out-of-state tuition costs is based on “reciprocity agreements” or “tuition exchange programs,” letting students in the sets of states to go to college for less.

In some cases, students living in counties that border another state can get in-state tuition at the neighboring state. For example, the Border County Higher Education Opportunity Program allows some Oregon residents living in certain counties that border Washington State to get in-state tuition rates at Washington State colleges and universities. 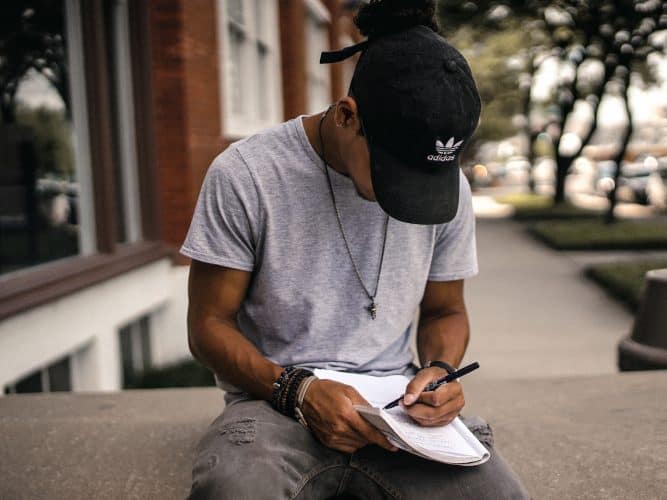 Similar to state-based options, student exchange programs are agreements between schools. Usually, they allow students to attend any school in the consortium either at in-state tuition rates or at the rate they would receive by attending classes at their home campus.

For example, the National Student Exchange (NSE) lets students attend classes at a hosting institution for the reduced rates for up to one year, not unlike spending a year studying abroad. Students do have the option to shift between schools during their academic career, though this could be somewhat complex.

The Consortium of Universities of the Washington Metropolitan Area has a similar cross-registration program. Students can take classes at member schools while paying the same tuition rate as they would at their main school.

In some cases, students may be offered in-state rates as out-of-state students to try to entice them to go to a particular college or university. Typically, these offers are made to students with high levels of academic or athletic achievement. However, since these are controlled by the educational institution, the school can choose to make in-state tuition rates available to anyone if they feel there is a justification.

Similarly, many schools have institutional scholarships for out-of-state students that are based on merit, making their school a more affordable option. Here are three such schools:

There are also schools that offer full-ride scholarships to certain students. Again, this eliminates the need to think about residency, as all tuition is covered. If you want to learn more about these options, check out: 20 Colleges with Full-Ride Scholarships 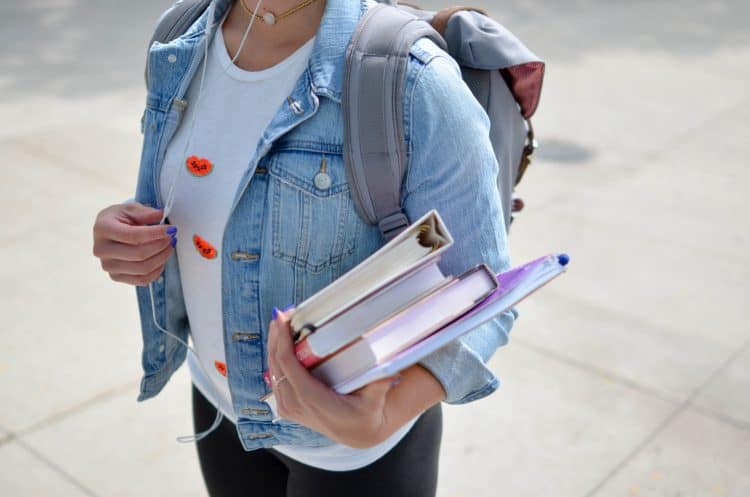 As mentioned above, not all schools charge out-of-state students an arm and a leg to attend. Some have abolished out-of-state tuition. Instead, they apply the same rate to students regardless of residency.

Others simply have lower out-of-state tuition costs. While there may be a difference between the in-state and out-of-state rates, they are generally minimal.

Here are some schools that are worth exploring if low or no out-of-state tuition rates is a priority:

Many scholarship awards can help offset the cost of out-of-state tuition. While these don’t technically make your student eligible for the in-state rate, they can cover educational expenses to make a particular school more affordable, regardless of your student’s residency.

If you want to learn more about how your child can make out-of-state tuition more affordable, attend our free webinar. You’ll learn about the scholarship process, including everything from finding exciting opportunities, how to apply, and more. Click here to check when the next training session is available.

Out-of-state tuition can be expensive, but that doesn’t mean your student doesn’t have options. Make sure to explore the information above and see if any of the programs or scholarship opportunities can help make their dream college or university more affordable.